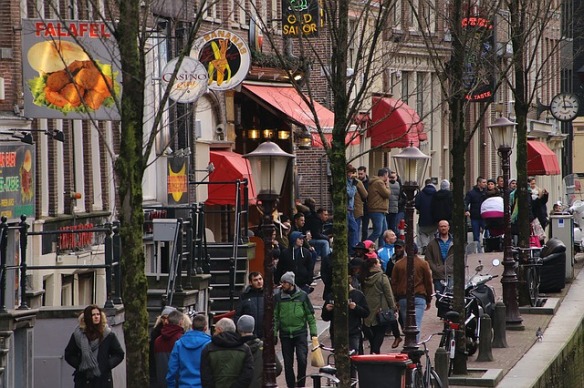 Are you planning a trip, to move or just plain curious about the walking friendliness of your city ? Then take a look at walkscore.com. It recently released its 2016 Most Walkable Cities rankings for Canada, the United States and Australia.

Perhaps not surprisingly, the larger cities were ranked most walkable. That measurement is made using something called the Street Smart Walk Score algorithm. That’s a fancy way to say a formula that considers the availability of walking routes, nearby amenities (e.g. stores, restaurants), the distance to those amenities, pedestrian friendliness, population and neighborhood boundary data.

But smaller cities are rated for their walkability as well. For example, London, Ontario, where I live, which they list with a population of 366,151 (which seems rather high as highway signs indicate just over 250,000 for the city proper), received a score of 49 per cent. That’s about middle of the pack for North American cities. Not bad. The comment for London is that it is car dependent, i.e., “most errands require a car.” That’s mostly true, depending on where you live of course and how important shopping and restaurants are to your lifestyle.

One of the drawbacks of this site is that you need to wade through a lot of home rental information to find tidbits of insight as to where to walk or what to see in smaller communities. Hopefully, that will improve with time.

But it’s worth a look. And you can check out the Transit and Bus Scores for many cities too.